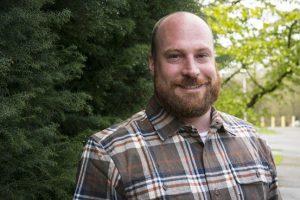 The story of Craftsman Plumbing is rooted in a love for the city of Seattle and the people that call it home.

Craftsman Plumbing founder and manager Dusty Horloer grew up on a small farm in Curlew, Washington. Born into a family of plumbers, you could say that the craft runs in his blood. He started plumbing at age 12 on the weekends, and did the same during the summers every year until he was 18. Commercial dive school took him to Seattle after high school, where he fell in love with the neighborhood of Ballard, where Craftsman Plumbing operates today.

After spending a few years in the Gulf of Mexico as a diver for major construction companies, Dusty realized that plumbing had always been his true calling, and that Seattle was where he felt most at home. To solidify this, he completed a five-year plumbing apprenticeship in Seattle.

In 2014, Dusty started Craftsman Plumbing, and since then it has steadily grown from a one-man operation to a team of five employees. Today, his company is a member of the Plumbing, Heating, and Cooling Coalition (PHCC) of Washington State, where Dusty currently serves on the PAC committee.

He loves his job and his team, and in his free time, he can be found reading, gardening, cooking, and riding or working on motorcycles.

Only the Highest Quality Work 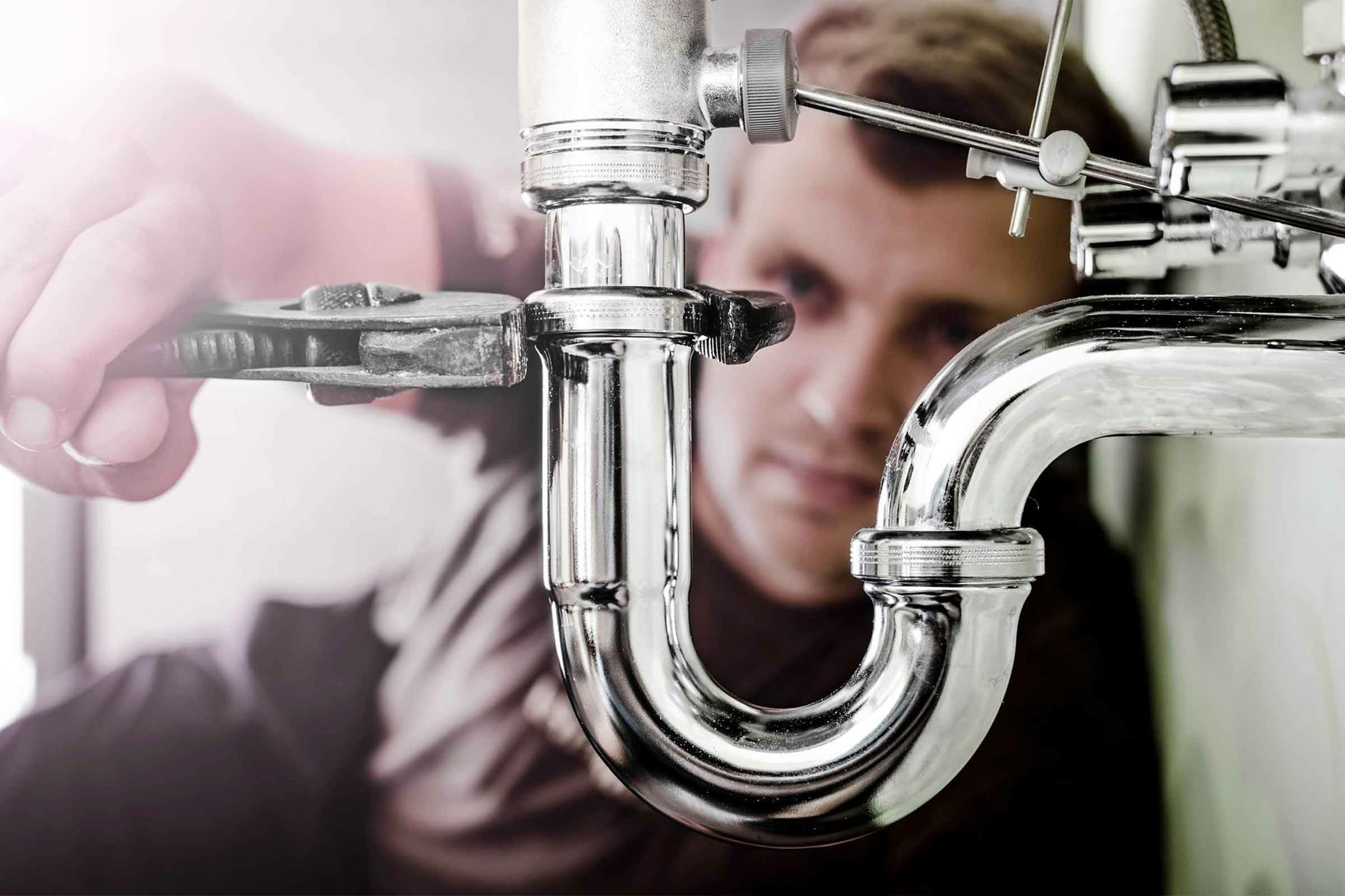 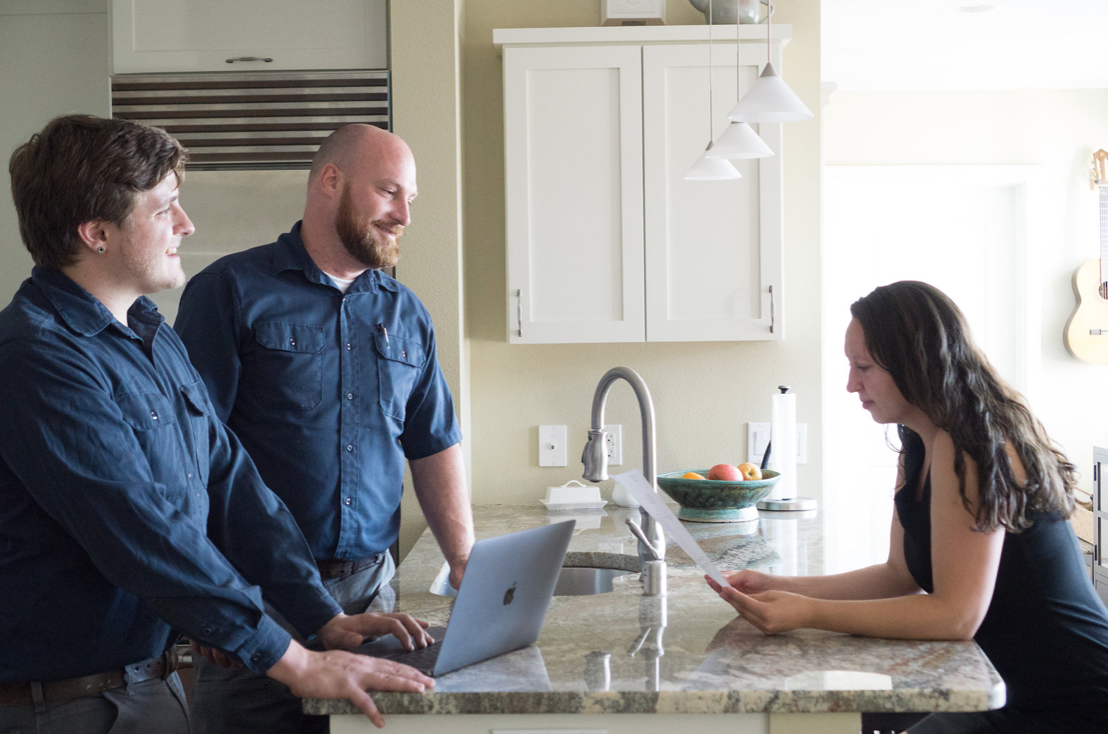 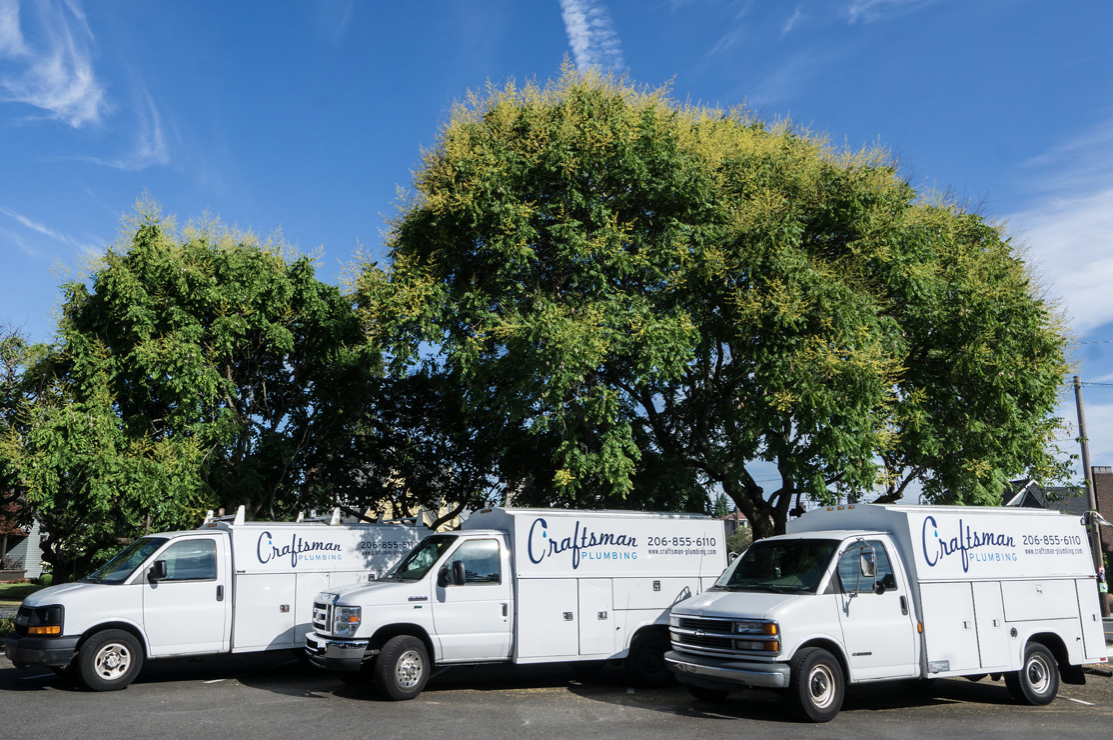 CALL TO SCHEDULE AN APPOINTMENT

Our shop is located on Shilshole in the Seattle neighborhood of Ballard.

For all questions and consultations, contact us at (206) 855-6110. Email: appointment@craftsman-plumbing.com